Creative inspiration for scrapbooking, card making, and other crafts.
0 comment

I have been lacking a little bit of motivation lately, so I have not posted in quite a while. Part of it is due to a double wrist injury that has aggravated my old carpel tunnel…which hurts when I craft too much. It’s hard to get motivated to craft when it hurts.

It’s been about a month since the injury and I have now chosen to do some crafting anyway and just not overdo it! Taking it slow and easy!

I haven’t scrapbooked in a while, so I thought I would create a new page from our Yellowstone trip this summer. I have 3 gift albums, plus my own to make, so I figure I should get started. Plus, I needed a class for the Scrap4Less crop coming up on the 19th, here in Colorado Springs.

I found a sketch on Pinterest…where better to get inspiration and motivation?? And turned it into… Instead of the dots, I used a sheet from Blooms & Bliss Designer Paper Series by Stampin’ Up! I like the neutral camping colors in it! (Sahara Sand, Island Indigo, Mint Macaron) I also used a couple of camping stamps from an older Stampin’ Up! set and some letter stickers from Thicker Stickers by American Crafts for the title. For the journaling, I used strips of white cardstock. To make the banner cuts on the strips of colored cardstock (Island Indigo, Mint Macaron,  and Craft) running down behind the pictures, I used the banner punch from Stampin’ Up!…I really love how it keeps the cut even! When I used to cut it freehand, I never got it square, which bugged me most of the time! With this punch, it’s always square…or just off only if you want it that way!

I think the page came out very nicely. If I were to make any changes, I would probably distress the edges of the banner strips and the DSP. Other than that, I am pleased with it. I look forward to adding it to my album. I am also looking forward to teaching a class on turning a sketch into a scrapbook page! Come join me! 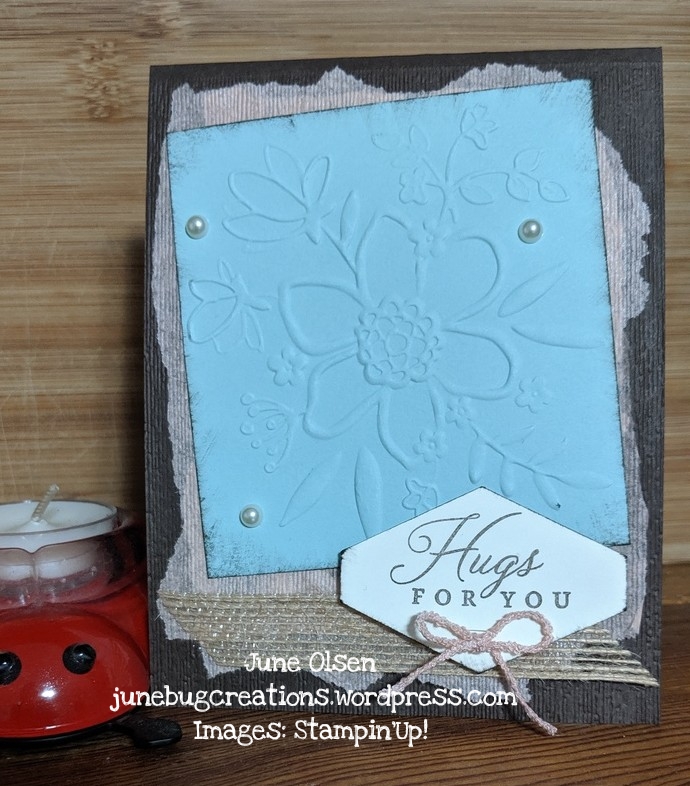 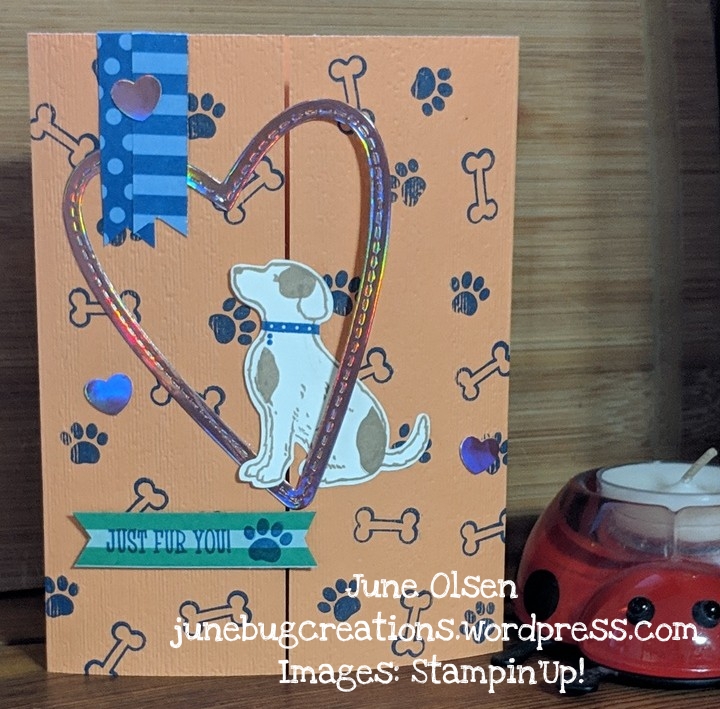 Happy Tails are Meant to Be!
Snowflakes are falling on my head!

Global Stamping Friends Back to Schoo...